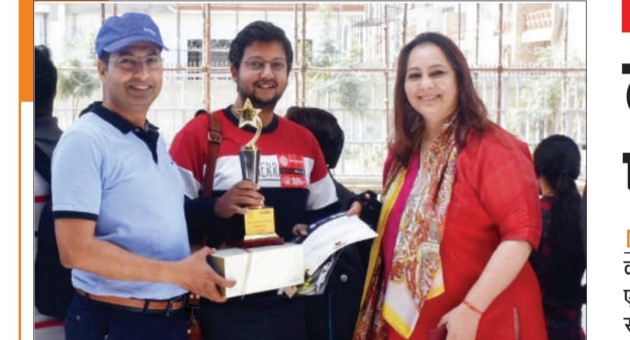 In the Architectural and Photowalk Competition organized by Lucknow The Youth Photo Journalists Association and The Centrum, the art of cameras was displayed among the youth. Over 70 young photographers took part in the competition held at The Centrum in Sushant Golf City. In the competition, Rudrendu Sharma first, Satendra Mehrotra second, and Abhishek Verma finished third. Anas Tanvi was awarded the Special Photo Award, while Ravi Gupta and Amit Kumar were awarded the Consolation Award. The competition was inaugurated by Vandana Sehgal and Sarvesh Goyal, Associate Professors of Aktu’s Architecture Faculty. 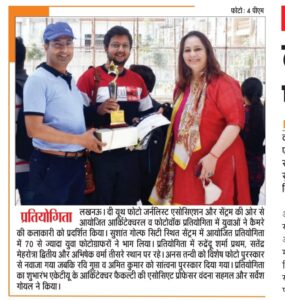