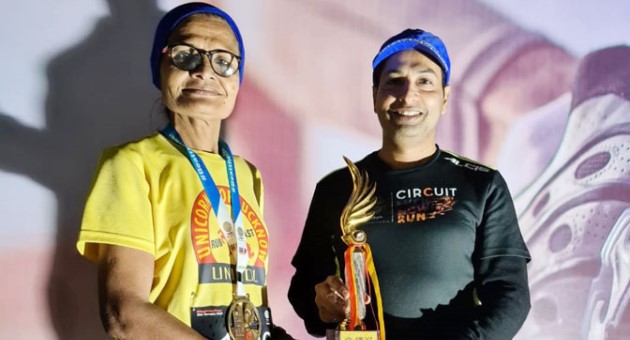 By shivamnigametl@gmail.comFebruary 1, 2021October 10th, 2022No Comments

Lucknow, Asha Singh Centrum Circuit topped Lucknow Run. The race was attended by 150 athletes from across the country, covering a distance of 3 hours, 6 hours, and 12 hours. That is, the most distance traveled in this period will make him the winner. It was in the toughest race in which Mrs. Asha Singh became the champion by setting the highest 114.70 km in 12 hours.

He also broke the previous national record in this race. In this last year, in 12 hours last year, the runner from Chandigarh has run 112 km. It was built by keeping a distance. The race took place from Sushant Golf City on Sunday at GD Goenka Public School and the runners took part in a six-kilometer circuit between fog at 6:30 am. 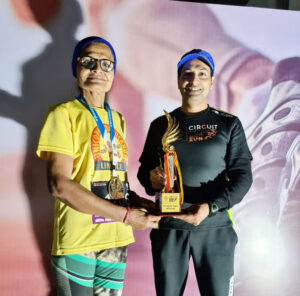