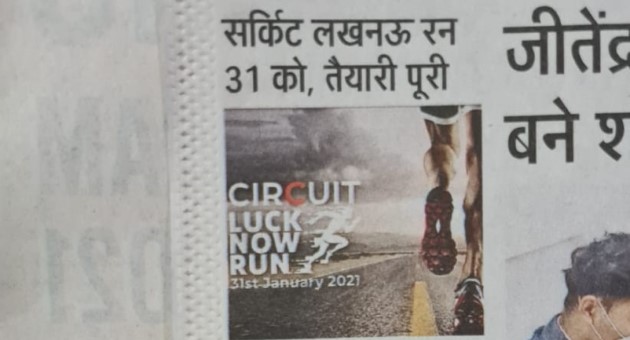 He said many national-level athletes are also participating in this race. Through this, the preparation of big events in the future will be tested. Complete preparations have been made for the safety and health of the players participating in this race. Government-issued guidelines to avoid corona infection will be fully followed. For this, a dozen people will be employed to monitor the program. 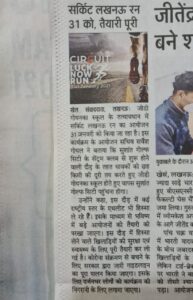