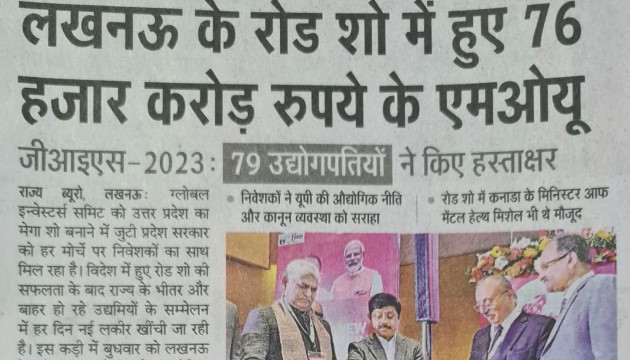 MoUs worth Rs 76000 crore were signed in the Lucknow Roadshow. The state government, which is engaged in making the Global Investors Summit a mega show of Uttar Pradesh, is getting the support of investors on every front. After the success of the road shows held abroad, every day a new streak is being drawn in the conferences of entrepreneurs being held inside and outside the state. In this series, 79 new investment proposals were agreed upon in the road show organized at Hotel The Centrum, Lucknow on Wednesday, and investment agreements worth Rs 76,867 crore were formalized with the investors. MoU exchange also took place with some companies in the presence of Industries Minister Nand Gopal Nandi, and Minister of State Jaswant Saini. Canada’s Minister of Mental Health and Addiction Michael Tibollo also made an appearance. 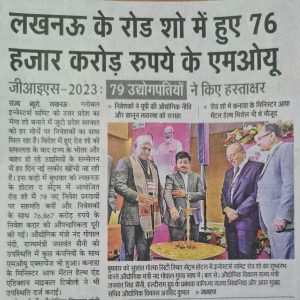 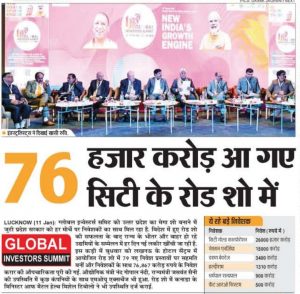 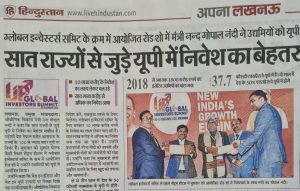 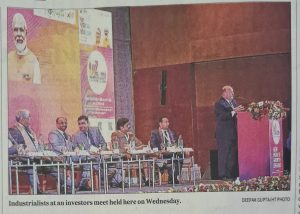 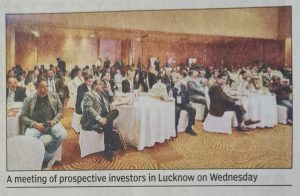